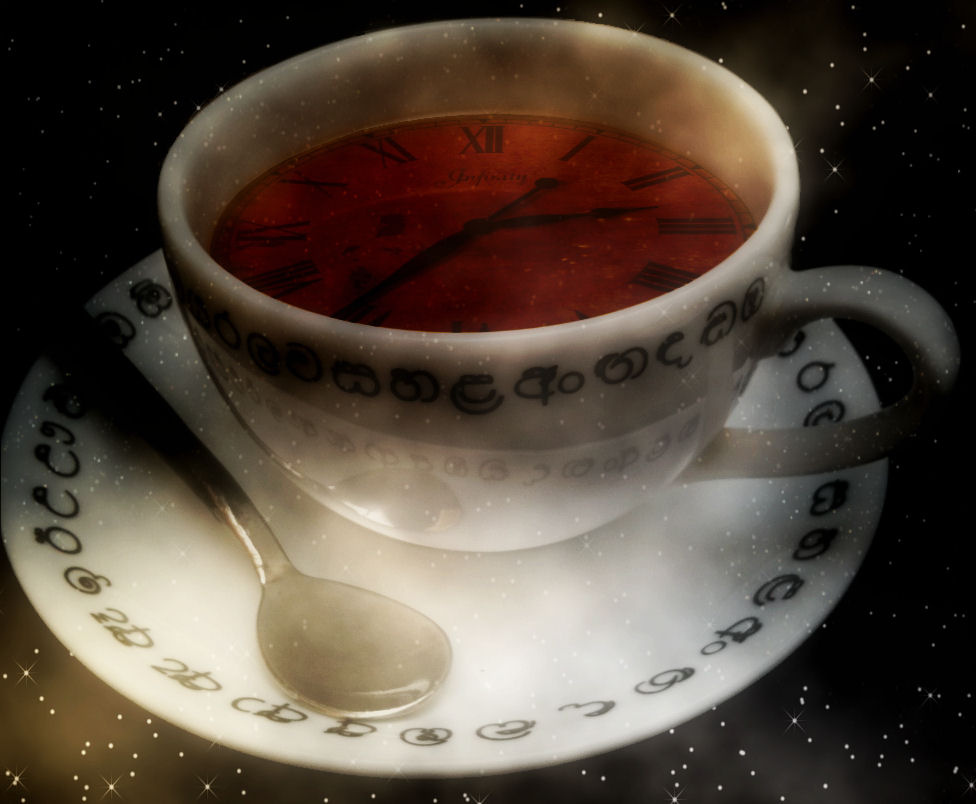 How does one get over the cancellation of a favorite show?

The same way one deals with the loss of any beloved friend.

Refusal to accept reality is common. Checking all possible internet sources for some contradiction, some evidence that it was fake news. This symptom tends to be more pronounced if there was some horrifying cliffhanger that will now never be resolved.

Furious tweets, Facebook posts, and in some cases lengthy emails to network executives ensue. How dare they cancel such a gem?!

The most common symptom is the mantra, “Maybe Netflix will pick it up for another season.”

How could any program ever compare? There will never be another show so brilliantly written, so wonderfully acted. Nothing will ever speak to me the way this one did.

Oh look, there is a new Game of Thrones spin-off in the works.

This was my process when dealing with the cancellation of the fantastically bizarre Dirk Gently’s Holistic Detective Agency. Well, most of it. I still haven’t quite managed the “acceptance” phase.

Ignoring the clearly problematic association of creator Max Landis (I am too uniformed on the topic to comment), this show was something special. We are saturated with superhero shows, procedural dramas, repetitive sitcoms, and shows attempting to be the next Game of Thrones. It took patience to watch Dirk Gently. It isn’t easy to wait until the very end of the season to get answers. Every frame was filled with outrageously fantastic occurrences that seemed random until the last few episodes.

This is why I appreciated it so much. It was as outlandish, convoluted, and hilarious as Douglas Adams, author of the book that inspired the show.

It seems weird to start the review of The Long Dark Tea-Time of the Soul with a review of a television show, even if they are related. It is equally weird to review the sequel without having read the original. But in the spirit of Douglas Adams’ absurdity, it feels right.

Absurdity is the perfect work to describe Douglas Adams’ works, including Tea-Time. It may be hard to understand what an apparent suicide, a refrigerator, a mysterious Coca-Cola machine, and a disgruntled eagle all have to do with one another, but Douglas Adams makes sure that everything is important in its own bizarre way.

Admittedly, Tea-Time is hard to start. I personally tried tree times before I actually finished (though this has more to do with not owning a copy until two weeks ago than to the actual quality of the work). Adams has his typical comical opening line:

It can hardly be a coincidence that no language on Earth has ever produced the expression “As pretty as an airport.”

Following this, we get the dry wit that typifies British humor in a setup that is both relatable and utterly strange. This style of writing, which is evident in all of Adams most famous works (Hitchhiker’s Guide to the Galaxy being the most well-known and loved), continues throughout the book.

In chapter 1 we meet our female lead, a travel writer that is certain she shouldn’t go to Norway because the universe seems to be doing everything in its power to stop her from boarding her flight. We have all been in Kate’s position. Flying is a stressful process. Even without “an act of God” making the ticket counter spontaneously explode.

It isn’t until chapter 3 that we meet our leading man, who is less an active protagonist and more a bumbling incompetent managing to wander into the plot by accident. Despite his numerous and prominent flaws, Dirk Gently is a likeable main character (certainly not a “hero”), perhaps because of his quirky personality, perhaps because he is exhibits a contempt for societal convention that we can all relate to on a spiritual level. His floundering detective agency has but one client, who runs into what one might call a spot of trouble. All this could have been avoided if only Dirk had woken up in time to meet him.

From there Dirk meets a series of people, including Kate, that give him pieces to the puzzle of what exactly is causing all these bizarre happenstances. Even relating a couple of them now would deprive the reader of a roller-coaster ride that is well worth the price of admission. The resulting out-of-left-field resolution is both hilarious and frustrating. By the time the end is reached, half of the oddities of the book have been forgotten. Out of nowhere, they come back with a vengeance. It takes a more focused reader than I to keep them all straight.

Douglas Adams never fails to amuse and entertain. Tea-Time is no different. This reader gives it 5-Hsu as told by the I Ching calculator.

So why lament my loss at the beginning of this review?

The truth of it is, I read The Long Dark Tea-Time of the Soul to deal with my grief over losing my favorite television show. Stage 6 in the process, if you will. It may not fix the problem, but it dampens the blow. At it was certainly worth the read, grief or no. Now to read the first book…